It’s April. APRIL! Where did the past 3 months go? It seems like just yesterday that we were wishing you all Happy Christmas and now we’re a quarter of the way through the year.

Anyway, down to business (sort of).

This year we’re welcoming some new ‘recruits’ to Multibrand in the form of Tom and Ethan who are both studying photography at Dudley Evolve College. They’re going to be producing some fantastic images for us to use across our websites, social media, walls, washing machines (yes, really) etc.

Our new cat (OK, he’s not really ours) is variously called Tiger, Hector and just plain Cat. He likes milk and chicken drumsticks (apparently) and is in danger of being kidnapped by Tim who keeps telling me, “I’m having that cat!”

He’s pretty smiley as you can see from the image below (both of these were captured by Tom). 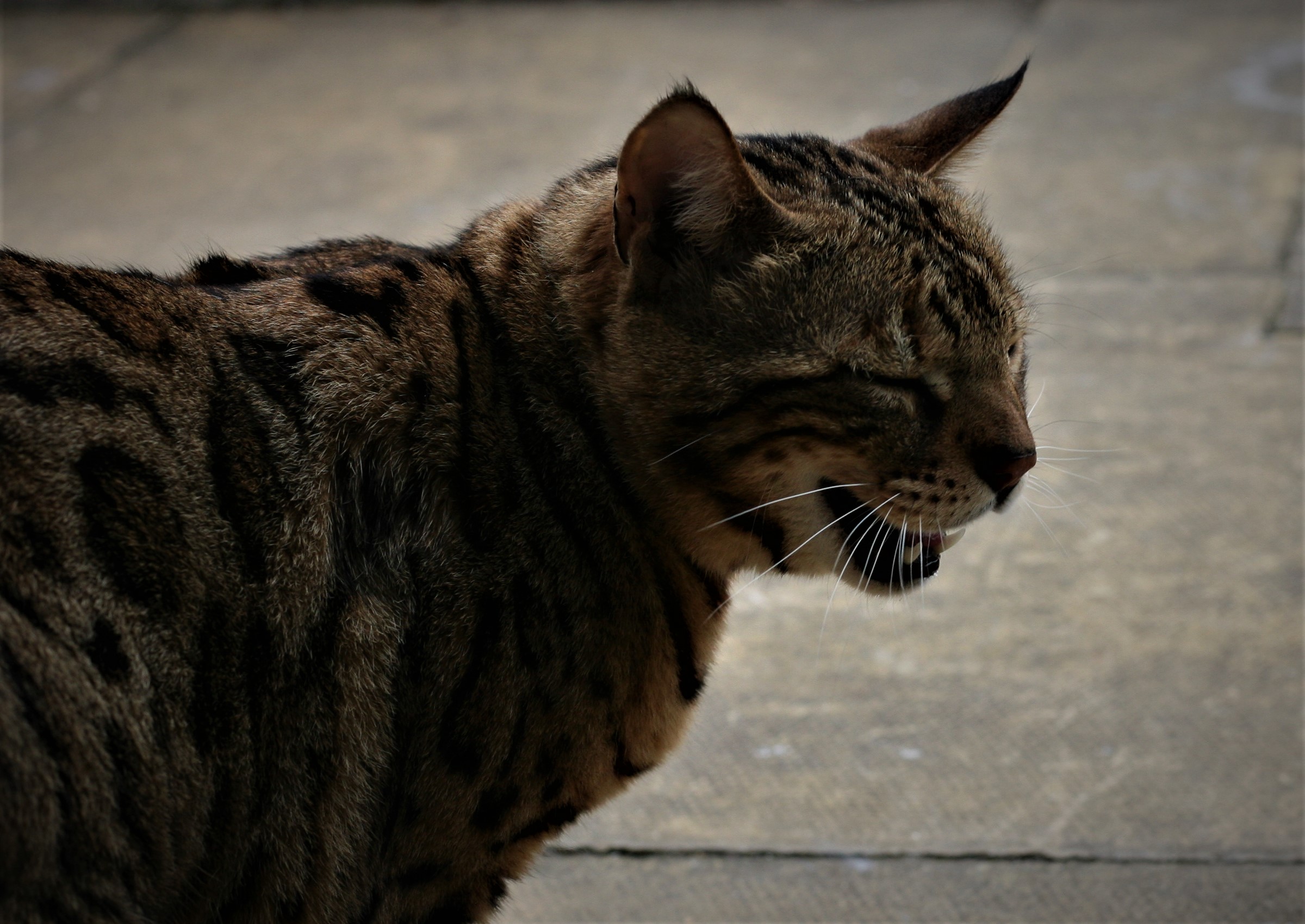 If you have any suggestions for better names, then drop us an email to service@multibrand.co.uk

In the meantime, if you have any non-feline issues with your domestic appliances, just give us a call on 01902 625490.

< Return to the news page

No matter what the age, brand or model, if one of your kitchen or laundry appliances isn’t performing as it should, you’ve found the right people to fix it for you.

Multibrand has been quietly trading for 15 years supporting housing associations and property management companies in terms of their domestic and commercial appliances.

You are currently on our COMMERCIAL SITE